The Hoosier State is known for its flourishing hard core, punk, and country music communities. Gary, Indiana shot to fame when four of the first five singles released by The Jackson 5, Gary's own pop supergroup, reached #1 on the Billboard Hot 100. But Indiana's place in music history doesn't stop there. 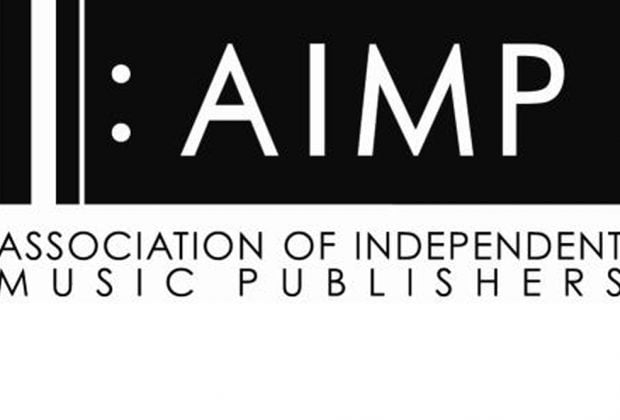